Unraveling Empire is a community quilting project exploring the links between textiles and the global slave economy.

Through a series of community quilting circles/discussions in New Orleans during February 2017, Unraveling Empire explored the way in which textiles and the textile trade played a crucial role in the economic system of slavery, and ultimately the foundation of much of our contemporary economic and political system. At each quilting circle, we heard from a guest speaker about one aspect of the history of textiles and issues of racial and economic justice. Speakers discussed the role of Louisiana, New Orleans, and the cotton trade as the economic engine of the slave economy in the US; the ways that African Americans have built a culture of textiles and quilting as a form of resistance and community memory; and how the 20th and 21st century textile economy echoes the trends of labor exploitation that has been made invisible to the average American. 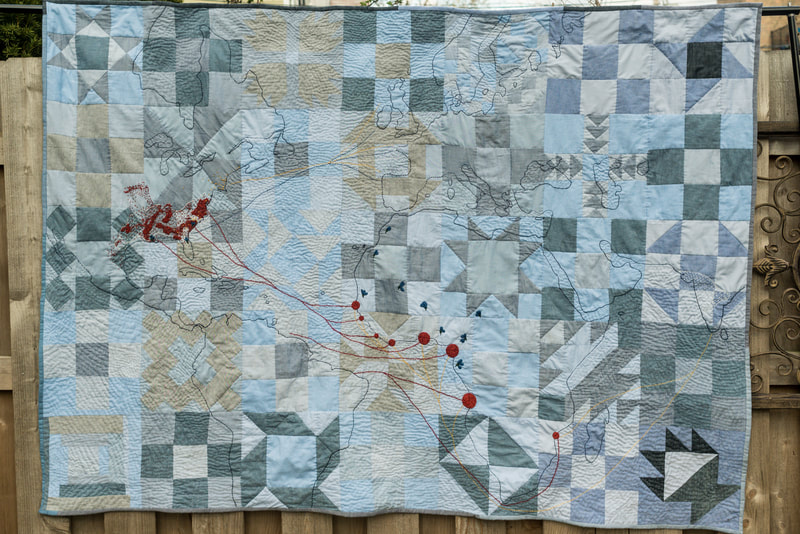 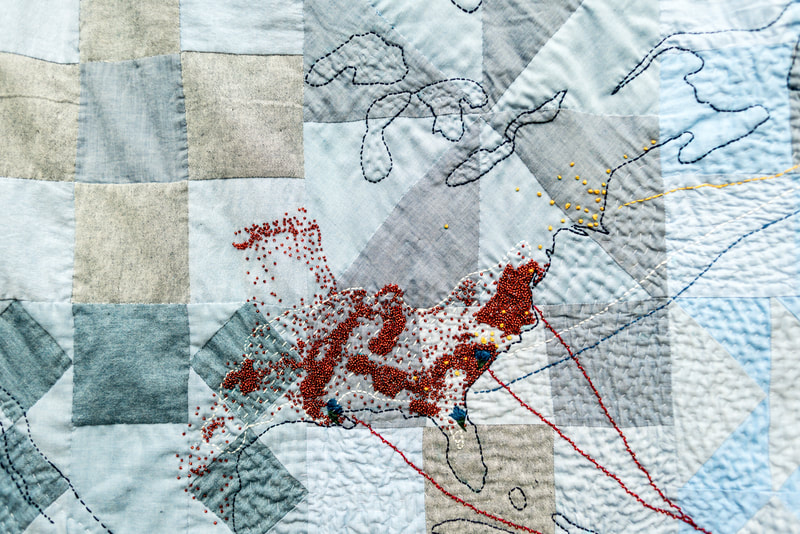 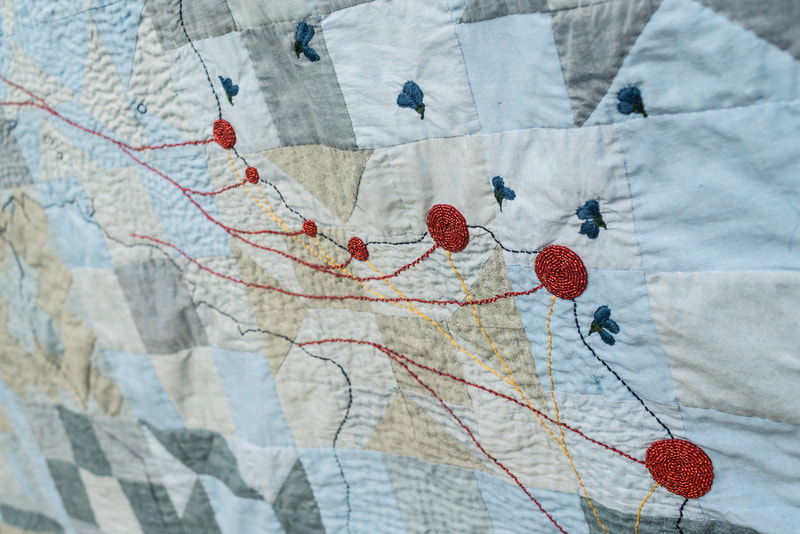 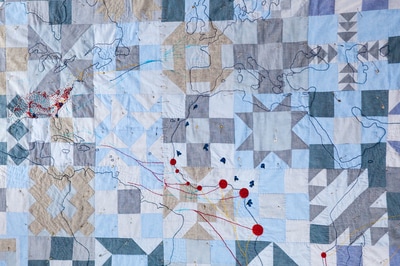 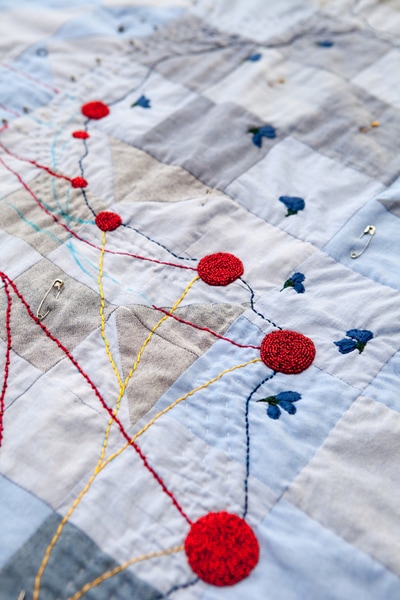 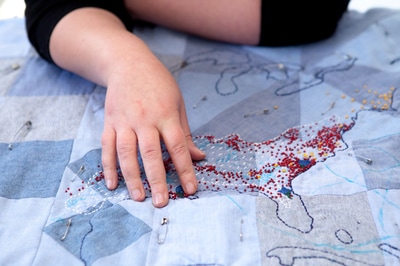 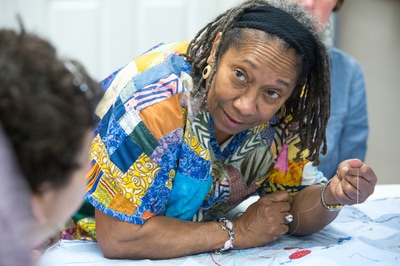 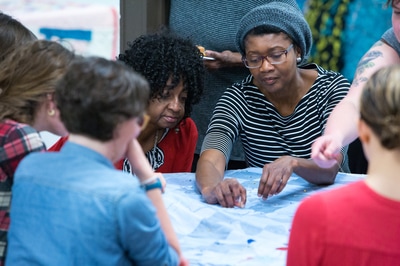 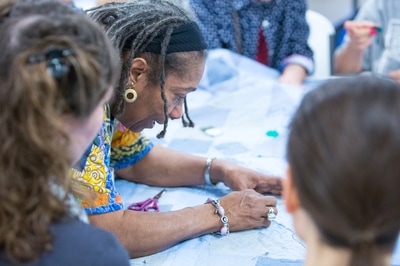 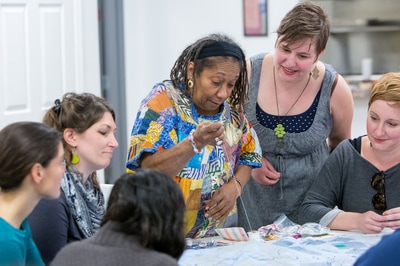 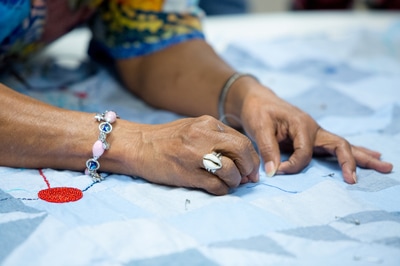 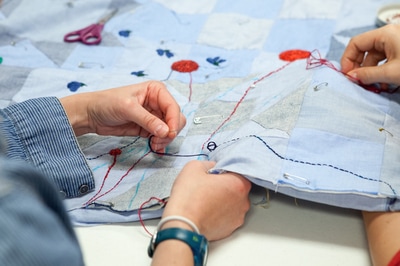