Gone But Not Forgotten is a collaborative quilting project creating a memorial quilt for individuals killed by the Chicago Police Department or while in police custody since 2006. In collaboration with the grassroots group We Charge Genocide, I planned and organized a series of 15 peace circles/quilting circles where participants could read the victims’ stories aloud, while creating a hand embroidered quilt in their memory. The circles provided a safe space where more than 200 people from vastly different neighborhoods and backgrounds could come together and discuss transformative justice, police accountability, and community safety. To date, we have created six quilt panels which stretch nearly 40 feet in length and honor 144 victims.

Despite widespread public outrage about police killings and misconduct, and an ongoing Justice Department investigation into the Chicago Police Department, there is no public record of individuals who have been killed by the police. Gone But Not Forgotten appears to be the most comprehensive public collection of information about who has been killed by the police in Chicago. The names, ages, and dates of death featured on the quilt panels, as well as the victim information sheets collected in the binders on display, were gathered through a combination of official police records, newspaper articles, and information from victims’ families. Many of the victims’ names and stories remain unknown. Two individuals whose deaths fell outside of parameters of the quilt (one who was killed in 1999 and another who was killed in a Chicago suburb) were included by request of family and friends.

By engaging in the slow process of hand sewing, and focusing on the lives and deaths of individual victims, Gone But Not Forgotten encourages participants to engage in radical empathy, remembering that victims of police killings are more than statistics or another headline on the nightly news. No matter the circumstances of their death, each of these people had someone who loved them and mourned their deaths. The circles served as a venue to process the loss and trauma of police violence, and also to encourage each other to take action to end this history of violence in Chicago.

Only two Chicago Police Department killings have been ruled unjustified in the last decade, and no officers have been convicted for a fatal shooting. Grassroots groups, mostly led by Black youth, continue to take to the street on a weekly basis to demand police accountability and reform.
Gone But Not Forgotten is a collaboration between We Charge Genocide and Rachel Wallis. This project is partially supported by an Individual Artist Program Grant from the City of Chicago Department of Cultural Affairs & Special Events, as well as a grant from the Illinois Arts Council, a state agency through federal funds provided by the National Endowment for the Arts. 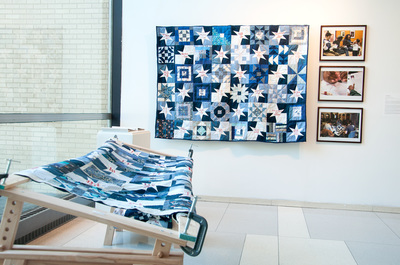 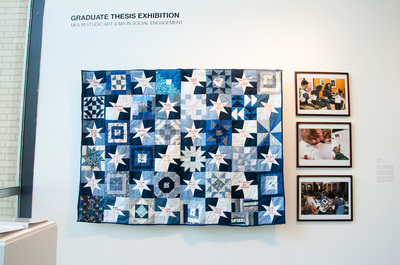 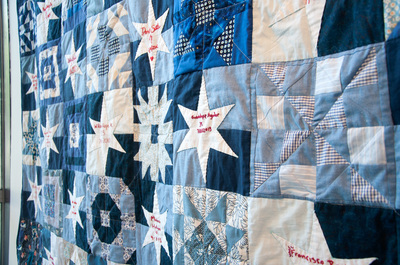 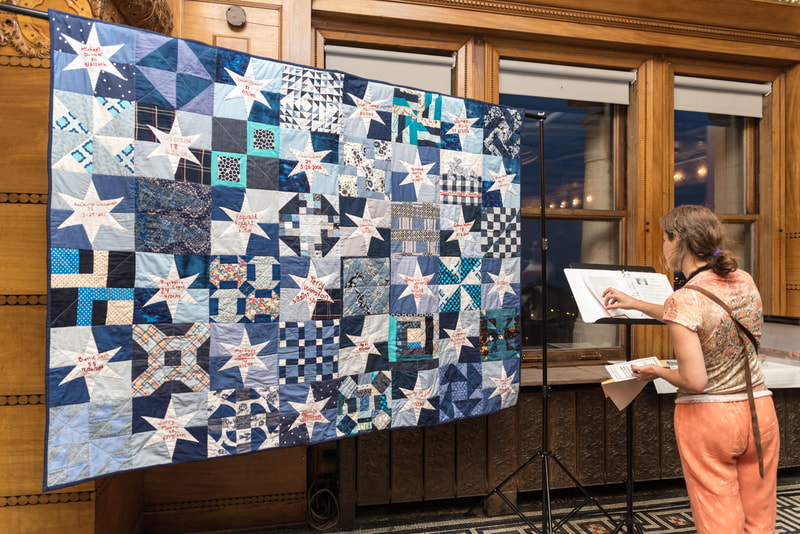 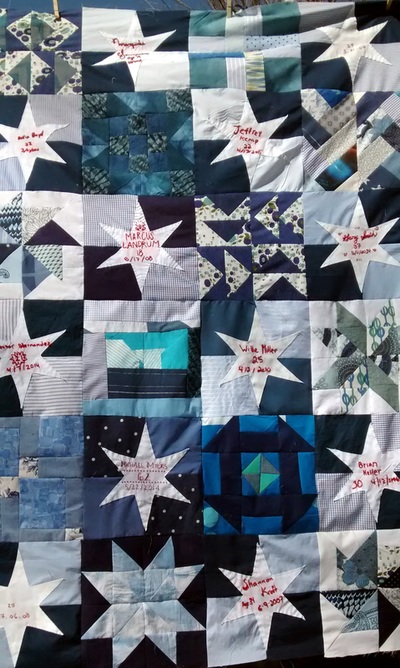 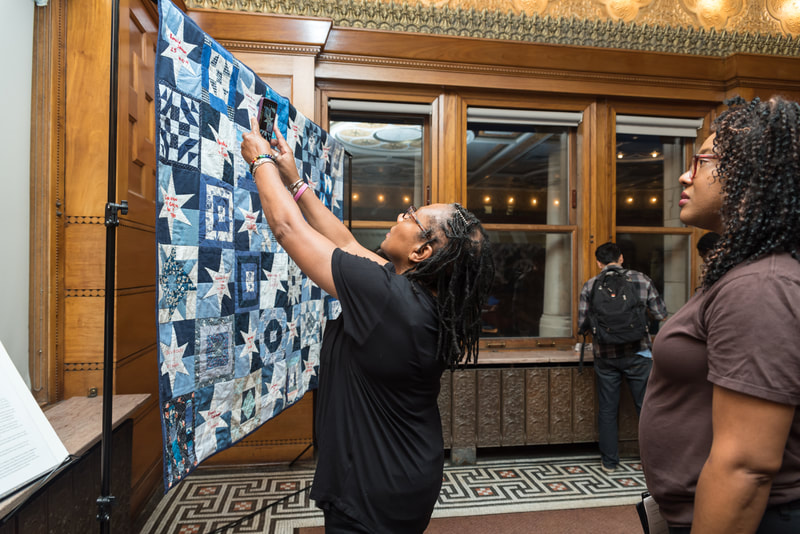 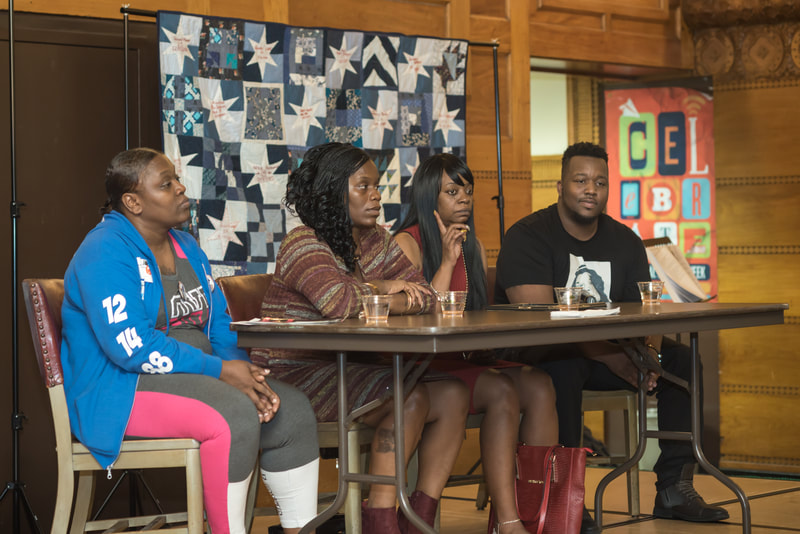 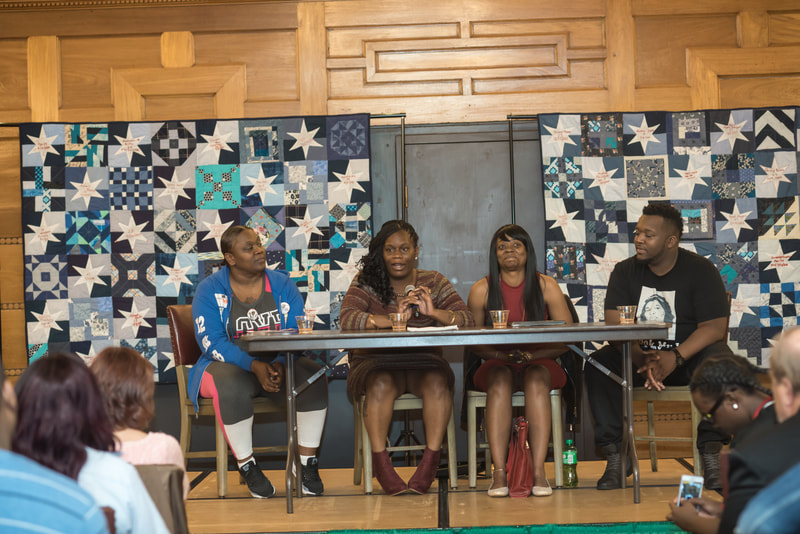 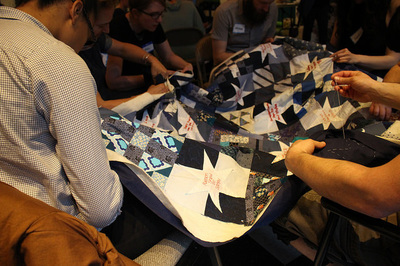 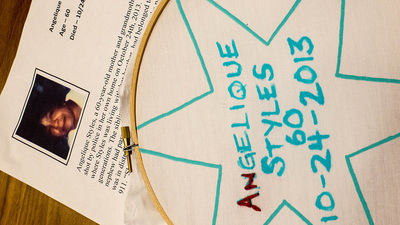 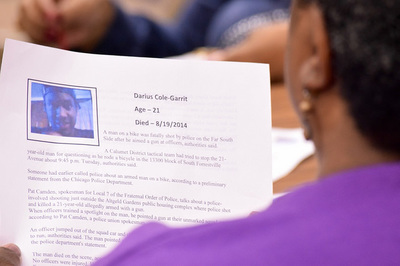 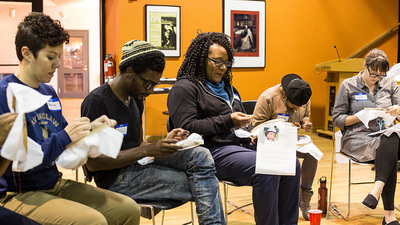 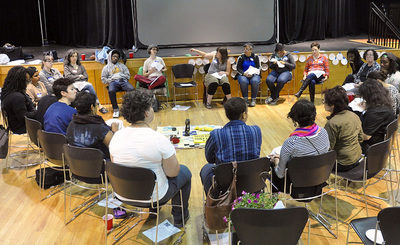 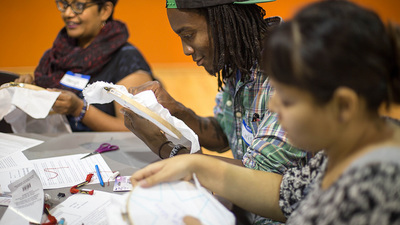 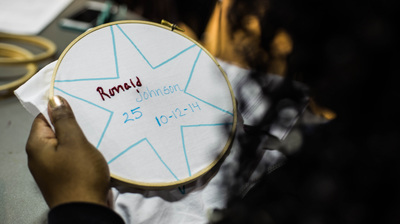 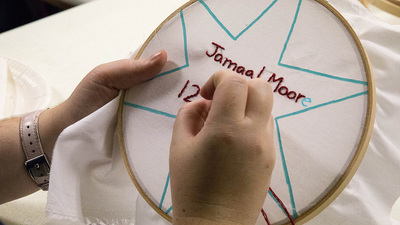 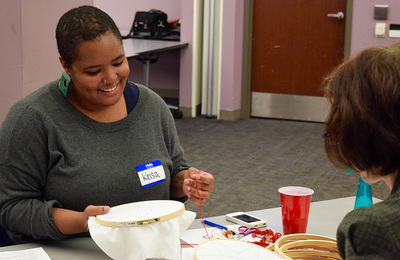 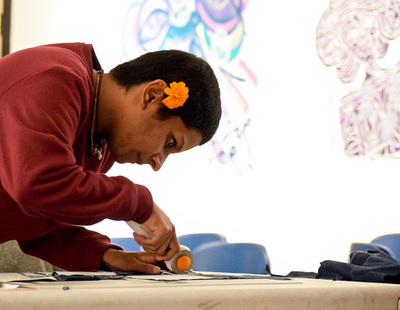 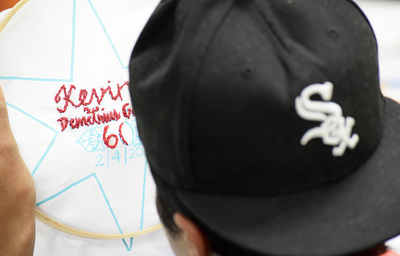 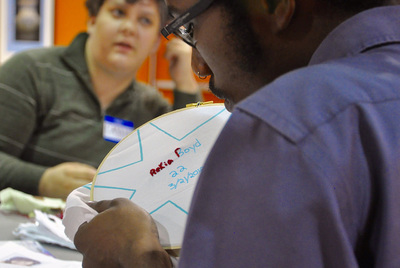